Why You Should Get A VPN

VPNs: Why, What and How – Part One

As time goes on we are wising up to the fact that the advancements of technology are not always for the betterment of the user. More and more we are becoming unknowing victims of analysis, spying and hacking. There are steps that every user should consider in order to protect their freedom of speech, access of information and personal information from prying eyes and malicious spies. Securing a VPN is the first vital step towards attaining this goal.

The Increasing Desire for Online Anonymity

All you have to do is look at the current battle between Apple and the FBI and you will have a quick idea of the complexities behind this issue and you will hopefully have a clear side of the fence on which you stand. Both sides have their valid arguments and It’s sad that we have to say ‘we do not support criminal activities’ just because we do not support the creation and implementation of technologies that can allow detailed access to a person’s personal information and habits.

A VPN or Virtual Private Network is a technology that creates a secure and private connection over a less secure network such as the internet. VPNs use strong encryption and restricted data access keeping your information secure from other users on the underlying network that you are on.

There are many different types of VPNS along with many different uses. VPNs have been in use for years however more and more their popularity is growing – along with the necessity for them – thanks to the growing global desire for internet protection, personal security and privacy.

Why You Should Get A VPN:

Security and Protection of Personal Information: 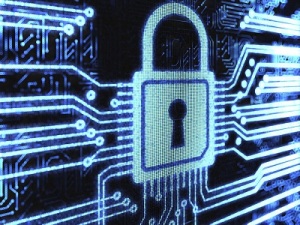 This is probably the strongest case for you to consider getting a VPN.  Security is a huge concern for businesses that need to operate across a network with remote workers and need to keep their company information secure. It also concerns every day users who need to be protecting things like passwords, key codes, home address and personal interests – all information which can be used against you in the wrong hands.

“As we continue to move towards a more digital and convenient life, that convenience has come with a steep price tag, and our personal information is more vulnerable to criminals than ever before.There are a lot of common sense measures you can take to protect yourself, but when the basics fail, a VPN is the best way to protect your data from hackers and snoops.” https://securethoughts.com/vpn-review/#sthash.eiJwi1AU.dpuf

There is something about this term that runs a chill up my spine. I think of the countries (that I know of) who have oppressive political influence over their people. How horrific it is that a governing body has such power over their people that they can dumb them to the truths of their lives and the world in which they live. In China Facebook is totally banned yet users can get around this by using a VPN.

While this level information censorship still might feel far away – that is the insidiousness of censorship. Not too long ago Australia enacted new Data privacy laws that effectively allow them to censor certain websites they deem inappropriate. This would have been introduced under the banner of protection against malicious sites – but now that the laws are passed, what’s stopping them from preventing other sites that speak out about social injustices or stand against government policies or reforms?

How far away is this kind of online censorship really from our own back door? We are all familiar with media bias. Each piece of news that is fed to us today is (or should be) automatically taken with a grain of salt. And in recent news we read that our government is looking to remove the ‘two out of three rule’ in our media.

The two out of three rule means that no entity is allowed to control any more than two out of three platforms for any market. If this is removed then we will have a Murdoch dominated media market which means even more media bias and filtering. Media Bias is like a second cousin to internet censorship and if one influences our lives now, it’s only a matter of time until the whole family will come to visit. 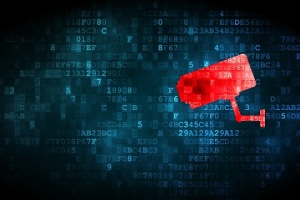 This one has a lot of shadowy undertones and is one of the more contentious aspects to the use of a VPN. Some people say that an online user would only want browser anonymity if they are doing something wrong. Sure, browsing anonymously is attractive to the torrent user; it makes it virtually impossible for the identity to be linked with an illegal download. But some torrent sites are not illegal and networks often will limit accessibility to all sites without applying these sensitivities.

More seriously there are users who would want to remain anonymous for much more sinister purposes. However, only a small percentage of people in the world abuse this aspect of VPNs and the larger group of are just private people and prefer to stay anonymous. It would be considered inhumane to apply punishment and restriction on the general populous just because of an abhorrent few individuals. There is nothing wrong with wanting your personal interests kept private.

One of the really cool uses for a VPN is that it can allow you to access local networks while you are outside of that country. VPN’s allow you to access broadcasted TV networks and news and any other location specific networks – globally. Some VPN providers will give you a choice in which region you choose to connect to the VPN. You will have access to whatever is available in that region on that local network. An excellent example of this; if you use a VPN who’s server is based in America, then your NETFLIX account will change data feeds and you will have American channels and movies available to you via NETFLIX instead of the Australian ones. We will show you more on how to use a VPN to access overseas Netflix next week.

Because of the Principal:

What better reason to protect your online activity but because of the principal of it! It’s my given right to brows anonymously. Nothing erks me more that to find that I am regularly bombarded with advertisements from outdoor adventure companies ever since I was reading up on the 7 best trekking destinations in the world. I like my privacy. I don’t have anything to hide but that doesn’t mean I am comfortable with the idea of big name corporations profiling me for saleability and any other self-serving reasons.

If you are interested in non-bias global information, access to international channels and news feeds, freedom to search the web without political bias, tracking, internet security and of course protection of personal information – then you should definitely start using a VPN today!

I will follow up this article with a more in-depth explanation on different types of VPNs and how they work.  After that we will go into some helpful demonstrations on three different applications of a VPN service.

Computer Zen has been helping clients secure their private information and online activities with VPN services and sound advice for many years and we would love to give you the best advice and help you can get.

Call Computer Zen for advice on any online security concerns that you might have.  1300 266 936 or contact us via email. 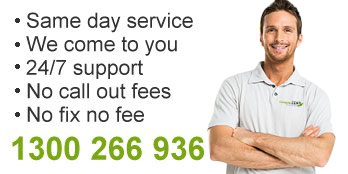 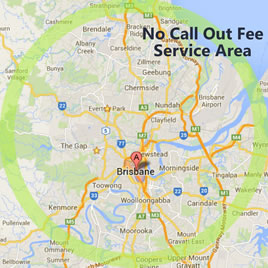